To find out more please visit The WHICH? site. 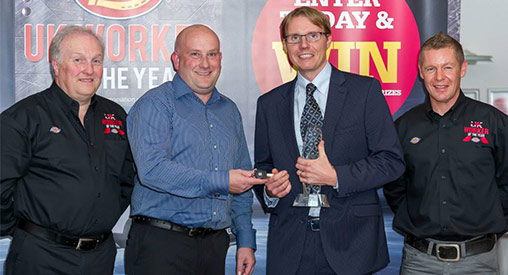 Our director has come first in the 2014 Dickies sponsored UK Worker of the Year (UKWOTY) competition.
To to find out what amazing prize Chris won please visit The Dickies Website.

20 October 2013
We have been awarded with ISO 9001 by the British Assessment Bureau.

Our director has been awarded with the master plumbers certificate – an accolade honoured to less than 200 people in the Country.
To read the whole article please visit The Borehamwood & Elstree TIMES.

HITGAS has been accredited with TrustMark the only government approved standard that gives homeowners that piece of mind when choosing a tradesman.

We repair and service all boiler makes and models. 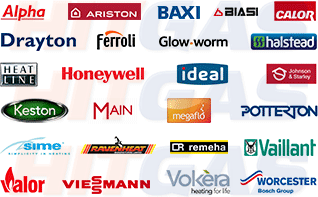